Tell me about the Business & Human Rights Resource Centre?
We’re a human rights charity. We carry out research and advocate for better business respect of human rights around the world. Our teams track more than 10,000 companies in around 180 countries – working with allies and partners to eradicate abuse.

Our organisation amplifies the voices of human rights advocates to multiple audiences including civil society, the media, companies and governments. We collect data on alleged business-related
human rights abuses and challenge companies quickly and directly on it, making the information
publicly available. Since 2005, we’ve made more than 7,000 approaches to companies – with a response rate of 63%.

We pursue companies that fail to respond adequately to allegations of abuse and we alert the world to prevalent issues – posting in excess of 600 news items per month across our 10-language website; the only business and human rights hub of its kind.

We have offices in London, Berlin and New York. Our team comprises 13 trustees and 85+ colleagues. Our regional researchers are based in Australia, Asia, Africa, South America, Germany, the UK and the USA.

The nature of our structure means we’re constantly dealing with multiple currencies. We have five legal entities in the UK, USA, Australia, Colombia and Germany. And we have donors ranging from governments to trusts and foundations. All these donors have different requirements, particularly
around financial reporting

It’s a finance system for the whole organisation – which is something that we advocate – so it’s not a finance silo.”

What are the day-to-day challenges that are typically placed upon your finance system?

Requests for expenditure on lots of things around the world in lots of different currencies, tracking them to the appropriate donor project, squaring the management accounts demands, providing good-quality management information for project managers, balancing how much money we have
left with what we will need at the year-end. Obviously, we need to do donor, management and statutory reporting

Did you have a projected ROI when it came to changing your accounting system?

An ROI calculation wasn’t necessary because what we had before was simply not working. A lack of time and resource meant I inherited a creaking and old-fashioned system when I joined in September 2021 as Chief Operating Officer – there had not been a COO previously. One of my
first jobs was to find a replacement system.

Were you running multiple copies for multiple instances, for multiple entities, or was it one copy for the whole organisation?

We ran Sage for three of our major entities. One of the remaining five entities were run off the UK side accounts – and then one, a small operation in Colombia, is completely independent. That’s a work in progress; we hope to complete that in the next financial year.

The general feedback we got from our people around the world – for whom English is a second, third or fourth language – was that iplicit was an intuitive system and they were able to submit their expenses really easily” 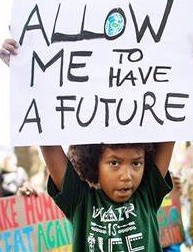 So you had no consolidated overview or real-time ability to drill?

Not even within the entities where we felt we had the best visibility, which is in the UK and the US. We had no real-time ability to drill to understand what was happening.

So that’s what led you to decide to change systems? Your old system was just fundamentally not working?

Well, I arrived in September 2021. We went through a process of trying to understand what the organisation needed in terms of systems and information. It was reasonably obvious what needed to be done, which was a total rebuild of the system using the most appropriate off-the-shelf software we could find.

The need to overhaul and adopt a new system was so obvious that we didn’t want to waste time doing a detailed scoping analysis. But there was a reasonable debate to have over which online system was going to be the best fit.

I’ve used an online system before, a different one, so I understood the benefits that this technology could bring. We gave ourselves one month to scope out and research a new system and decide which was going to be the best one for our organisation. We looked at a few, including
yourselves, and we picked you.

So you looked at a few other systems. What made you choose iplicit?

We looked at Intacct which led to FinancialForce, which I’d used it before. I think both are really good systems, but I’d been made aware of iplicit because a charity that I’m a trustee for – the Emergency Nutrition Network – had adopted iplicit in the last year.

We got demonstrations of all the systems, and they would’ve all done the job. But there was a certain elegance and intuitiveness that we liked about iplicit. I also needed to find a system that would be as labour-light as possible, in order to save costs. I liked iplicit’s ability to reflect back in real-time – with considerable ease – the current finances and the wider contexts of forecasts. It can provide information on project details as easily as it can on the whole organisation. This enables us to feel that we can adapt in real-time and bring agility to decision-making.

I’m a huge believer that a finance system has to work for non-finance people. If you can’t do that, if it’s a preserve of specialist accountants, then you’re only going to get half the job done – because the biggest challenge that we’ve all got is cultural application and self-confidence for people to interact with the finance system. And so that’s the main thing I think that I was looking for.
And that’s the main thing where I thought iplicit came through really strongly. It was that ‘lay person intuitiveness’.

At what point was price part of the consideration set?

If the price of all of them had been identical, we would still have gone with iplicit as it was the best fit for us. However, iplicit was the cheapest – so that helped to make the decision really easy.

It would’ve had to have been substantially more expensive than the others for us to change our minds.

How are you enjoying the flexibility and intuitiveness of iplicit?

I think iplicit has got the right balance between flexibility and rigidity. And it has given us something that has headroom. So we can double in size and I guess it would still be the right system for us. But I think the thing that we all liked about it was the ‘Oh, yeah, I get that…’ factor. It was the accessibility for people who are less hardcore accountants. It’s a finance system for the whole organisation – which is something that we advocate – so it’s not a finance silo.

What has been your general experience since going live with the system?

Really positive. Two months in, the staff are kind of ‘in’ with the ‘machinery’ and with ‘the gears’ and everything. I was at a meeting with them this morning, and they were thinking about how we can improve our workflows as they learn more about the system. It seems to promote that level of
interaction and thinking.

So we’re two months into a new system, and the team is already debating how to improve our workflows to get more out of the system, to get more efficiencies out of it. We’ve moved out of the ‘How do I press that button?’ phase and we’re into fine-tuning this to get it really good. And we’re only two months in – we haven’t even completed our second month of accounts and there is a huge level of comfort with the system.

And you wouldn’t have been there if you’d deployed another system because they take so much longer to implement?
Yes – it was up and running very quickly. And you know, at the end of the first month, everybody got paid on time. The general feedback we got from our people around the world – for whom English is a second, third, or fourth language – was that iplicit was an intuitive system and they were able to submit their expenses really easily.

So that works. The system is providing a really good bedrock upon which we can build a culture of financial literacy – because the system is accessible.

Do you have a favourite feature in iplicit?

I think the feature which seems to impress people is being able to do their expenses on their phones. That’s nice. But for me personally, it’s the specially built management accounts. I think they’re really good.

I was quite fussy and I wanted some management reports built that would be growing in real-time so I wouldn’t have to go through a big process every month to produce management accounts – they’d always be there.

So I’m just taking a photograph at any one moment in time, based on the data that I’ve put in and the actuals that have gone through the system. You’ve built a really excellent set of management accounts for me. They’re split by project, by fund, by fund type, by programme group, with a summary for the whole company.

So I’ve got five different immediate analyses of actuals versus budgets. As long as we keep up with the forecasting, it becomes a really powerful tool for managing the organisation. The next plan is to teach all the budget managers in the organisation how to access the information around actuals and manage the forecasts. That is both a technical and a cultural task. But if enough of our people can do this we will have high-quality realtime financial management information to run the organisation.

What was the centre’s management information like before iplicit?

If a charity is producing good management accounts, it will inevitably correct itself because somebody will be forced to make a decision to correct a bad trajectory.

As the centre was not producing standardised management accounts I knew this was going to be an immediate priority for me when I joined the Resource Centre. Of course, people adapt and there were lots of mini workarounds but there was nothing binding individual project finances to the whole organisation’s finances. It was taking three weeks of a team effort to produce a donor report

Have you got any insight to help other nonprofits that are thinking of changing their accounting system?

We didn’t employ a change manager; we didn’t employ any extra staff to do this. We sucked this into our day job. And we made the decision, got trained and implemented it in just three months and went live on time on April 1st. And all this from a position where we did not really have a fit-for-purpose finance system.

What I’m saying is, don’t be daunted by it. There’s nothing to fear. You have to really commit if you want to do this as quickly as us but the benefits are huge.

If the price of all of them had been identical, we would still have gone with iplicit as it was the best fit for us." 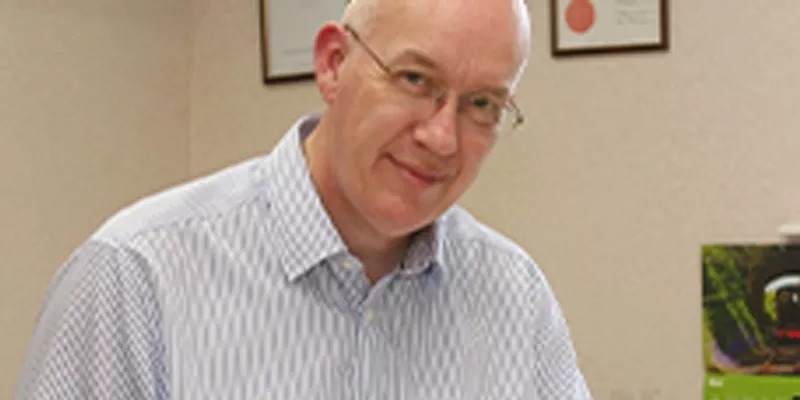 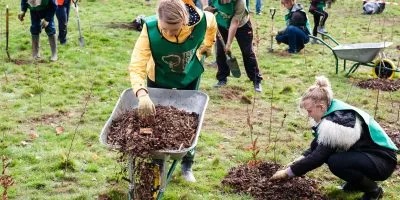