Browser beware! Can your accounting software cope with life after Internet Explorer?

How will the demise of IE11 affect you?

You’re probably more than aware of the shortcomings of your old accounting software. Day after day you’re struggling to get the information you need from software that was never originally designed to be accessed via the internet. 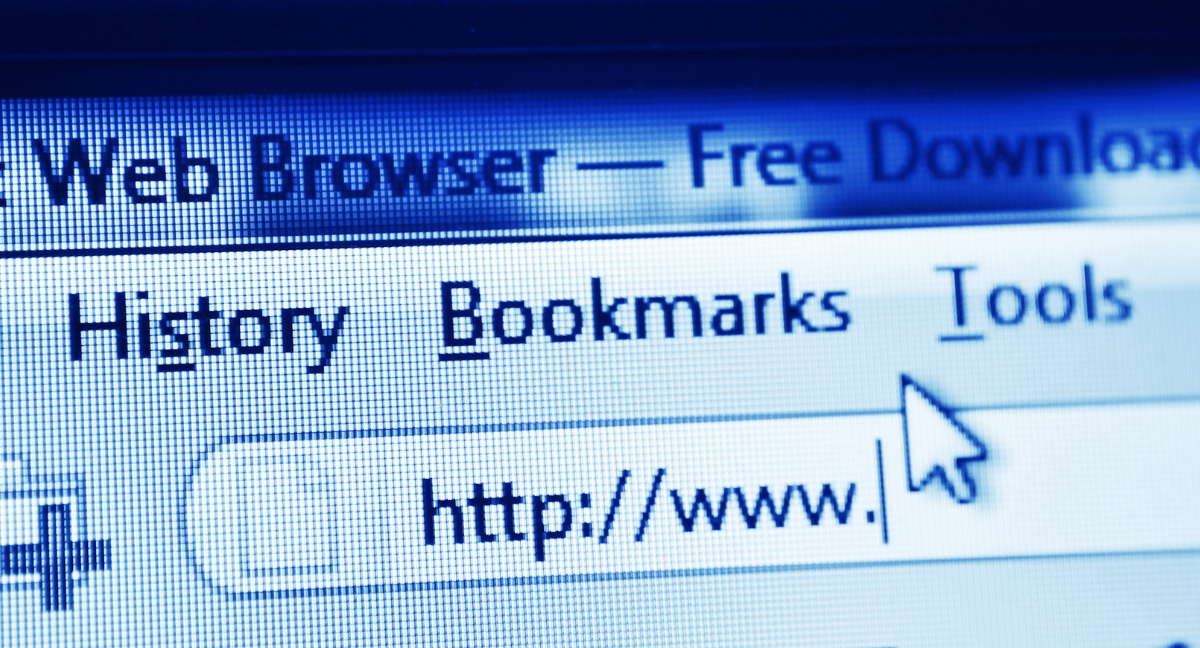 Covid-19 has made the predicament even worse. Two years of trying to work from home during various lockdowns (while No 10 partied on regardless) have exposed flaw after flaw in your aged software. Sadly, that shouldn’t come as a surprise – your software’s first lines of code were probably written decades ago. They belong in a museum.

And if that were not all, now you have another significant challenge to contend with…the demise of Internet Explorer (IE).

Most legacy systems were dependent on Microsoft’s now obsolete IE browser in the past (and some new ones still are). Some have progressed to address this issue but some have not. So it’s important to understand where software vendors sit with regard to browser support when considering your options.

The rise and fall of Internet Explorer

Originally launched way back in 1995, IE was once the darling of the internet cognoscenti – it was the browser for ‘surfing the web’ (back when people still trotted out that quaint term). So accounting software developers made IE the basis of their fake cloud offerings as they tried to drag their old on-premise products into the internet age.

Then in 2012, Google’s Chrome overtook IE as the most popular browser. Microsoft gamely persisted with IE, launching the final version 11 in 2013.

But fast forward to today and IE accounts for just a few per cent of web users. And on 15 June 2022, Microsoft announcing that IE would no longer be supported. So then, not a coup de grâce but a feeble withering on the vine.

And that’s the critical point…

IE will no longer be supported – affecting any cloud-based apps that you’re trying to run on it…accounting software, your CRM, your website CMS and so forth.

So what are the implications if you’re IE dependent?

The sky won’t fall in on you immediately but the storm clouds are gathering. And it’s only a matter of time before a browsing issue arises – potentially preventing you from accessing your accounts. But Microsoft won’t fix the issue because it has cast IE aside in favour of its successor browser Edge.

How long have I got to deal with the issue?

That depends on three factors:

Let’s look at those points in order…

1. Your software is heavily dependent on Internet Explorer

Does that sub-heading seem faintly ridiculous? It is when you stop and think about it. Ludicrous as it is that any supposedly cloud-based platform should be so dependent on one browser, this is indeed the case for some unfortunates.

Sooner or later, without Microsoft’s support for IE11, your accounting software will fail. As Humphrey Bogart put it in Casablanca: “Maybe not today. Maybe not tomorrow, but soon and for the rest of your life.”

Clearly, you’re going to need replacement accounting software very soon indeed. And not a system that relies on IE. Ideally, you should specify software that is ‘browser agnostic’, giving you and your teams a choice of ways to access your accounts.

That makes sense on two levels:

2. Can your accounting software run bug-free on other browsers?

If it can, then the immediate pressure is off. But you’re not out of the woods yet.

The reality is that many of the old on-premise legacy systems were never designed to be used in the cloud. Internet accessibility was bolted on as an afterthought in a bid to extend the lifespan of these aging products. (Hence the term ‘fake cloud’ – there’s a whole bunch of things they can’t do well, if at all.)

Back then, just a mere whiff of modern cloud technology was enough to put the legacy providers in a spin. They were scrabbling around, desperately trying to develop fixes that would keep their old on-premise products creaking along for the foreseeable future.

And back in the early days of cloud, the priority would have been IE – the other browsers would’ve been a secondary consideration. So at the time, they may not have got the attention they merited.

Then gradually as IE was overtaken and left for dust, the providers added more and more fixes in a bid to accommodate the various other browsers – updates upon updates as each browser provider released a new version or patch. (Which they did with alarming regularity.)

The result? Accounting bloatware. Not the ideal solution for your accounts for the long-term future. Not the true cloud system you need for the new paradigm of WFH/hybrid working in the post-pandemic age.

Changing accounting software was probably a big and unpleasant leap the last time you did it. You probably have bitter memories of a long and painful implementation period, of hurdles and setbacks, of deadlines missed, promises broken and much angst and loathing.

Mercifully, these days it doesn’t have to be that way. Though some providers still cling to the dark old days (not least because they’re peddling dark, old products). In a new and more enlightened age, there is a better way…

As true cloud accounting software, iplicit was created from the ground up – with none of the baggage and bloatware that makes old legacy systems so inefficient.

Furthermore, iplicit has been designed to be very swift and easy to implement. That means it’s up and running in 16 days…instead of the weeks and months that other systems take to go live. So if IE’s death rattle does create a major issue for you, there’s a quick, smart solution readily at hand in the form of iplicit.

And it’ll work on a host of browsers including:

Our ever-growing army of customers tells us how intuitive iplicit is to use. How much time it saves. How easy it is to “rehearse workflows and play with configurations, without risk”. How seamlessly it integrates with their other systems.

And how it creates positive change.

Read what our customers say about iplicit.

Our dedicated team can explain all the benefits and walk you through iplicit’s comprehensive functionality. Book a demo today by calling 020 7729 3260 or completing our contact form for a call back.